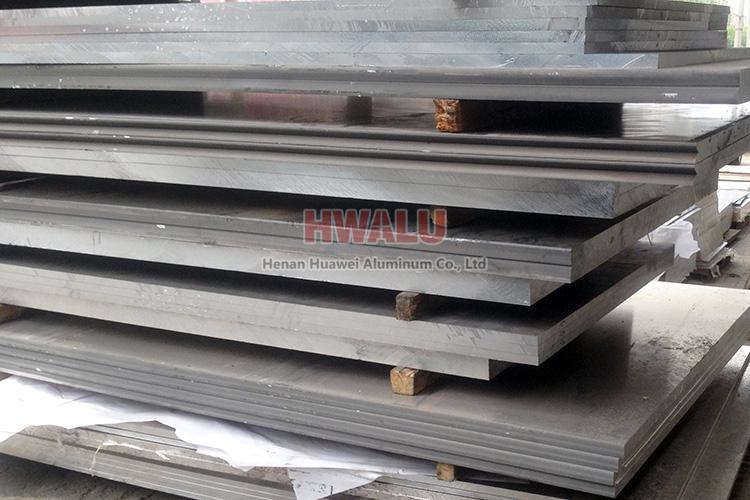 Maintenant, people have also researched and developed a variety of new aluminum processing methods, they are mainly